How does a kahuna casino review work? 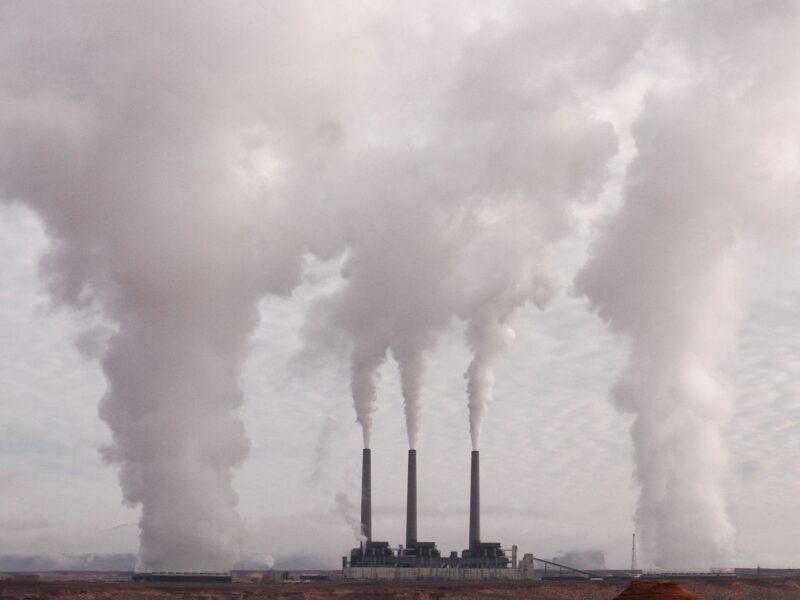 22 Hazardous Chemicals Added
Exporters of chemical substances in the European Union are now obliged to give notice to national authorities before exports are made. In most instances they would also require consent from the country importing the chemicals. Furthermore, selected items that contain mercury have been banned.

A further 19 entries have been made to the PIC Regulation. The entries cover 22 substances and three of the entries cover two chemicals each. From the 1st of September 2020, exporters in the EU who want to export any of the substances in any form will have to give notice at least 35 days before the date of the first export. Out of the 22 substances, 20 also require permission from the destination country. The reason behind this regulatory change is that several of the substances have been banned as active substances in plants within the European Union. A range of products that contain mercury were added to the regulation and are now completely banned from being exported from the European Union. Two compounds that contain mercury were added and are now only allowed to be exported for use in laboratory analysis and scale research.

Other chemicals have been restricted under the Biocidal Products Regulation and are only allowed to be used in selected biocidal or veterinary medicinal products. Phorate, a pesticide, and hexabromocyclodecane (HBCDD), an industrial chemical, were both added in 2019 after being listed under the Rotterdam Convention.

The European Commission is responsible for conducting at least one review per annum in which the list of chemicals subject to PIC Regulations are analyzed. The review takes the Rotterdam Convention and any developments in European Union laws into account. Within the European Union, the PIC Regulation applies the Rotterdam Convention through a procedure pertaining to selected pesticides and hazardous chemicals in international trade. This includes biocidal products, pesticides, plant protection, insecticide, parasiticide and disinfectants as well as other chemicals that are restricted or banned within the European Union.

The ECHA plans to host a digital information session with the goal of explaining the extent and core requirements of the regulation as well as any actions required from exporters to ensure compliance. This will cover notification and reporting guidelines.

They, subsequently, generated the lady a visibility towards the Bumble in order to cheer the girl right up

This is why, it would succeed eg relationship is regarded as judge in respect to civil-law also