What is the best online casino in the world? 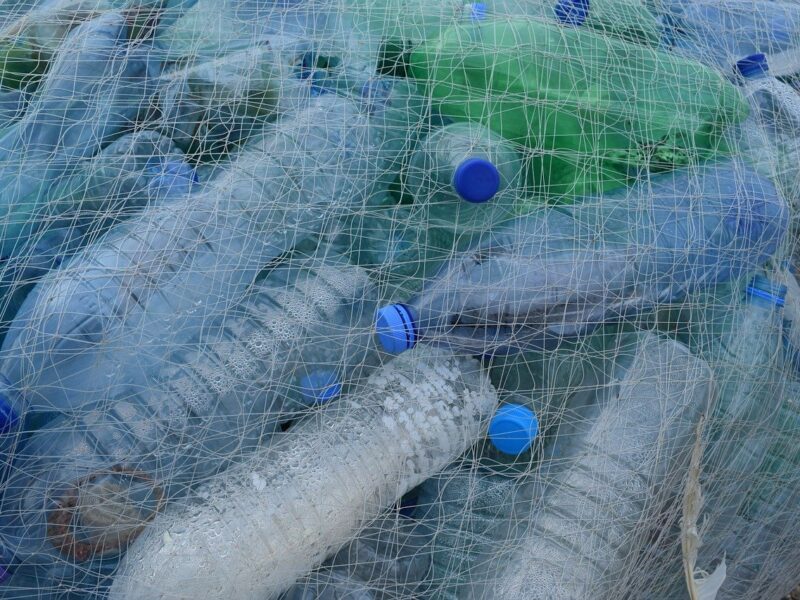 As the pandemic took the spotlight in the global media, other media-worthy events took second place. Like the massive changes China is making to restrict single-use plastics. A five-year plan was unrolled and several Chinese provinces were already told to submit plastic waste reduction plans by August 2020.

According to a study by the University of Oxford, China will be responsible for around 26% of the world’s plastic waste by 2025. This is more than any other country. Only roughly 30% of over 63 million tons of plastic waste produced by China has been recycled and approximately 30% was burnt to create energy. The Chinese economy loses billions every year because of a lack of recycling. Changing this will require a major shake-up.

Since China is the world’s biggest importer of polymers, gas and oil, it is particularly vulnerable to geopolitically driven cost increases and supply interruptions. Using plastic waste could be an opportunity to reduce this dependency on imports as a practical solution for more than one problem.

According to the Chinese media, new rules including a ban on the sale of straws, plastic tableware, and cotton buds, will take effect by the end of 2020. Furthermore, non-biodegradable plastic bags will be banned outright by 2025.

The legislation suggests an increase in demand for biodegradable polymers used in plastics. However, biodegradable plastic is still a developing industry and is not always the top green choice, as it can generate methane if it breaks down too easily. Scaling up this technology enough to be fully implemented as part of the new legislation will require extensive investment.

Solving More Than One Problem

Further details of the plan, which will run from 2021 to 2025, are to be announced in October 2020. The following changes are expected:
• Major restrictions on single-use plastics.
• Changes in waste collection and recycling policies.
• Creating a state-of-the-art recycling industry.
These changes are an ideal springboard for further developments and investments in the renewable energy sector. Should China begin to sustainably convert plastic waste into biofuel, other countries will have to follow in their footsteps and step up their environmental game.

They, subsequently, generated the lady a visibility towards the Bumble in order to cheer the girl right up

This is why, it would succeed eg relationship is regarded as judge in respect to civil-law also